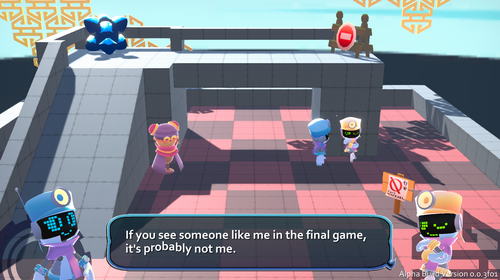 Last update before I'm gone for about a week!

Yet ANOTHER quick hotfix!

I'll let the image above and the patch notes do the talking this time around, but first, two quick announcements: I'll be out of town for about a week, starting on the 20th of this month, and then again near the end of December. Naturally, there will be no updates during this time. But! But but but! There's a long-promised bit of content I've been working behind closed doors, and while it's nearly ready, I can't show it off just yet, so bare with me a little longer, ok? It should be ready sometime next month~!